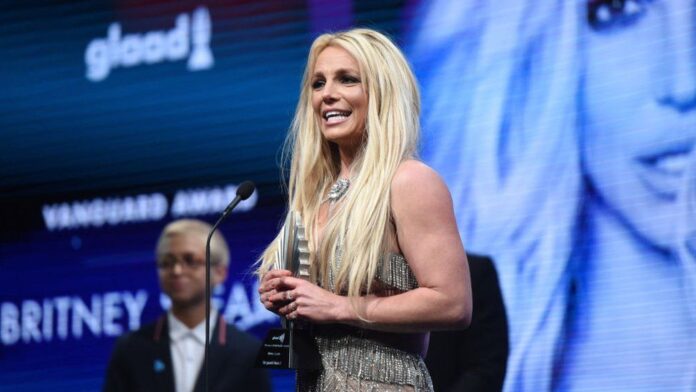 Singer Britney Spears slammed a fast food employee in a long note posted on her Instagram Story. The unnamed drive-thru attendant tried to console Ms Spears after noticing she’d been crying in her car moments before pulling up to the window.

The 40-year-old said she was left irritated by the reassurance given by the employee that everything was “gonna be okay” despite having no knowledge of her situation. The singer came out of a conservatorship last year and has been extremely vocal about her struggles.

“I’m that meditation b**** now (she added a woman meditating emoji)… my husband hates it … he thinks I’ve gone bonkers. My masseuse is always doing it and he looks so peaceful … I’m like wow … that looks interesting,” she said in the beginning of the Instagram note posted on Saturday.

“Falling deep into yourself … I say all this because I try to make effort to take care of myself. Normally I forget to eat … I wait way too long and I’m too sensitive so if anything goes wrong at the house it’s like the world has ended,” Ms Spears added.

The singer then said she had gotten into the car to go to ‘Jack in the Box’.

“So l got in my car yesterday and I cried … I cried so damn hard but geez, my car is my spaceship (a rocket ship emoji) … it’s where I have my best interests, thoughts, creative urges, ideas, it’s spiritual … totally spiritual and we’re all in this together on the road.

(with a car emoji) So I don’t feel alone unless those big 18 wheelers come by and hog the road and I want to s*** on myself … but it’s my time … my own inner thoughts,” said Ms Spears.

The singer said that she went to a fast-food restaurant for the first time in her life and was excited to try something new. She added that she had been crying and thought it had gone unnoticed.

And then she finally lashed out at the restaurant employee who offered to help.

“He doesn’t KNOW ME and I sure as hell didn’t know his a**,” said Ms Spears. His followers and fans tried to explain to the singer that the ‘Jack in the Box Man’ employee had good intentions.