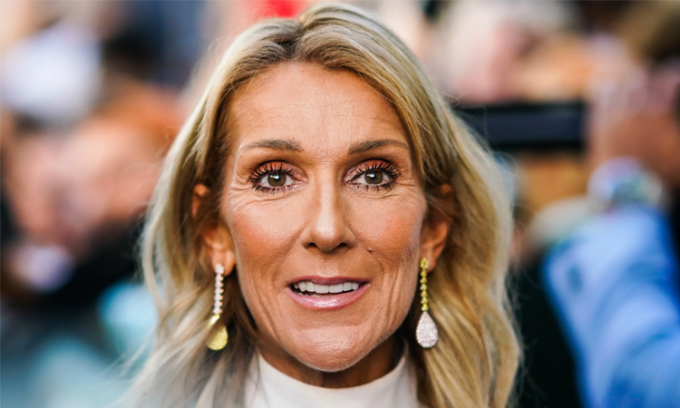 Though fans are some months away from seeing Céline Dion’s long-awaited return to the stage, they couldn’t help but yearn for it to be sooner with her latest throwback.

The star has not returned to performing since the beginning of 2022, when she canceled the remaining sixteen shows of her Courage World Tour, citing ongoing health issues such as persistent muscle spasms as the reason behind her stepping away from the stage.

The singer will not return to the stage until February 2023, though Céline and her team remain active on her social media pages, and frequently delight fans with epic throwbacks of her past shows.

Fans couldn’t help but miss seeing Céline performing amid her latest post on Instagram, a clip from 1998 in which she is singing Treat Her Like A Lady. The song was featured on her 1997 album Let’s Talk About Love.

The video sees her in good spirits and dancing up a storm, wearing a gray, skin-tight jumpsuit featuring flared pants, a scoop neckline, and the top of the suit is filled with rhinestones.

“Live from Montreal in 1998, ladies and gents, the live performance of Treat Her Like A Lady are now available on YouTube!” her team announced in the caption, and fans were eager to know they could revisit even more of her past performances as they wait for her comeback.

Her followers rushed to the comments to express their love for the songstress, writing: “WE LOVE YOU SO MUCH,” and: “You’re the Best Performer on Stage ever!!!!!” as well as: “Get well SOON dear soul,” plus another fan added: “We miss you.”

Though she has not returned to performing, she is releasing new music soon, as part of a romantic film starring Priyanka Chopra and Sam Heughan, which is set to be released in May 2023.

The film is titled Love Again, though originally titled Text For You, and is based on the 2016 German film SMS für Dich by Karoline Herfurth. It will feature original music by Céline, and she stars in it as the two stars’ matchmaker.

It follows Priyanka playing a woman who has recently lost her fiancé as she struggles with his death. In order to cope, she begins sending messages to his old phone number. The phone number now belongs to someone else, a man played by Sam, who is also going through heartbreak, and the two form a connection based on their shared experiences.