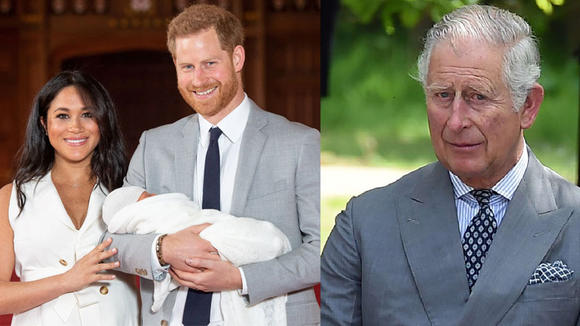 Prince Charles has allegedly not passed racist remarks on grandchild Archie and does not want to engage in baseless accusations.

In a tell-all sit in with Oprah Winfrey, Meghan Markle made allegations on the royal family for speculating her son Archie’s skin colour even before he was born.

Now, according to a book by Christopher Anderson titled Brothers And Wives: Inside The Private Lives of William, Kate, Harry and Meghan, a book by author Christopher Andersen, it was Prince Charles who raised that ‘racist’ question while conversing with wife Camilla.

As per the book out on Tuesday, the discussion took place on the morning Harry and Meghan’s engagement, November 27, 2017.

A well-placed source told the royal author that Charles said to Camilla: “I wonder what the children will look like.” later adding: “I mean, what do you think their children’s complexion might be?”

However, as per The New York Post, Prince Charles has never made such a demeaning comment and does not want to address further of these speculations.

“This is fiction and not worth further comment,” said the Prince’s spokesperson.

Share
Facebook
Twitter
Pinterest
WhatsApp
Previous articleOmicron Variant Cause for Concern, Not Panic: US President Urges Americans to Get Fully Vaccinated Including Booster Shots
Next articleHolly Willoughby and Phillip Schofield of This Morning said their goodbyes to a colleague