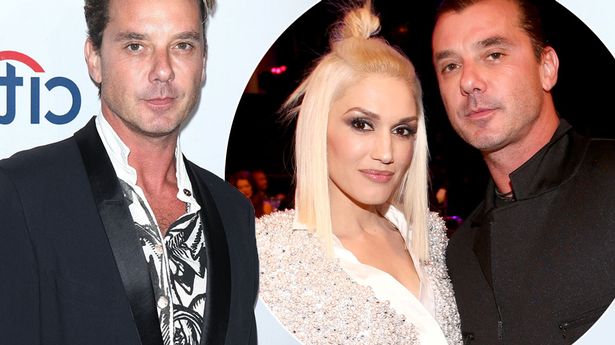 Gwen Stefani’s son Apollo looks all grown up in a rare new picture with his older half-sister Daisy Lowe.

Daisy took to social media to share a series of pictures from the past month, including several with her family. In one Daisy and Apollo, eight appeared to be sitting together in a car, and she took the selfie as they both leaned into one another, with big smiles on their faces.

In another, dad Gavin Rossdale sat at the table as he was surrounded by his children; Daisy, and three sons, Kingston, Zuma, and Apollo.

Fans loved the look, wishing Daisy a happy August as well, while mom Pearl Lowe also commented to tell her daughter she missed her.

“Miss you way too much Mumma,” Daisy replied.

Daisy is close with her brother, and earlier in the year called them the “cutest” when Gavin shared a picture of the four together in front of a Christmas tree.

Daisy was one of the first to respond to her dad’s pictures, writing: “Cutest loves happy new year,” alongside a series of love heart emojis.

The singer shares Daisy with his ex Pearl Lowe. The model resides in the UK but often goes to visit her family in the United States.

Gavin lives near his ex-wife Gwen and her husband Blake Shelton in LA and enjoys nothing more than spending quality time with his sons.

Gavin and Gwen were together married between 2002 and 2016, and in a rare interview the year after their split, the singer made a rare comment about his ex-wife.

He told The Sun: “We had 20 years together and that in itself is pretty incredible. It’s a lifetime. I still think she’s incredible. It was a lovely 20 years and we have three amazing children. There were a lot of positives, and with time they’ll become more and more obvious.”