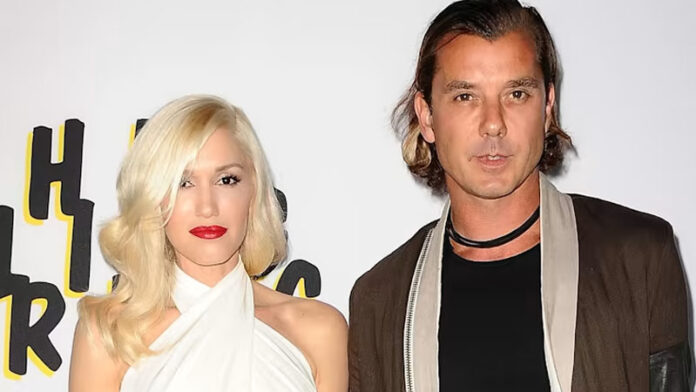 Gavin Rossdale surprised fans at his recent Chicago show when he was joined by two of his sons on stage.

The Bush frontman – who shares three kids with ex-wife Gwen Stefani – brought out Zuma, 14, and Apollo, eight, during his performance at the Hollywood Casino Amphitheater on Wednesday so he could treat Zuma to a special birthday surprise.

The 14-year-old celebrated his birthday over the weekend, and Gavin used his show to get the crowd to sing ‘happy birthday to his son while he blew out candles on a cake.

According to TMZ, Gavin and Gwen’s eldest son Kingston, 16, was standing off to the side of the stage but declined to join in when he was called upon by his dad.

On Zuma’s actual birthday, Gavin shared a rare photograph of the 14-year-old and paired it with a message from the heart.

“HAPPY BIRTHDAY ZUMA – my sweetest boy you are the shine of my sun. I love everything about you. A magical boy indeed,” he gushed.

“Layers on layers. So happy you’re mine. You’ve even made me fall in like with baseball. YOU HAVE AN ARM OF GOLD. And you can hit the life out of a ball that flies at 80 mph. You’re amazing. We are gonna celebrate hard. Because that’s how we roll.”

His daughter with Pearl Lowe, model Daisy Lowe, even gave a shout-out to her little brother in the comments section, saying: “All the love for magic Zooms,” as did many of his other followers with their birthday wishes.

Gavin and Gwen now co-parent their boys following their split, with Gwen going on to marry Blake Shelton.