Debate Erupts Over Prince George Video: Royal Fans Are Divided Over Who He Most Looks Like 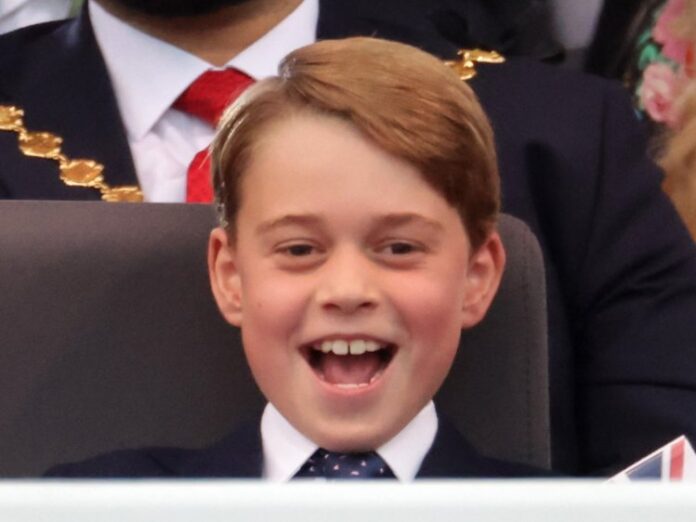 The youngest members of the royal family are growing up, and many fans of the monarchy are wondering which parent the kids will end up looking like. A video posted by a royal fan account has many divided on who Prince George resembles most.

The video showed a slideshow of photos of George from over the years, from his christening to his appearance at the queen’s Platinum Jubilee. Fans loved the sweet video, but were divided on which parent the prince favors more.

“Splitting [sic] image of his Dad,” one commented. “He looks like the Spencer side…” another person wrote, referring to William’s late mother Princess Diana’s side of the family. “He’s a Spencer,” someone agreed.

Someone else got a little more specific, writing, “He looks like Diana’s brother Earl Spencer to me anyway.” However, some fans saw a resemblance to different members of the family. “Very similar to his beautiful mother and great grandmother Elizabeth,” one person wrote. “So much Diana In him,” another fan commented.

One person summed up the arguments pretty well, simply writing, “He is the perfect combination of his dad and mum.” In a video posted to a different account, Prince George can be heard speaking, which led to another discussion about who he resembles most.

‘Prince George Is The One Who Most Looks Like Diana!’

“This is the first time I ever heard his voice and I saw Princess Diana’s expression at the end,” the account captioned the video. “Same gesture Diana made when she said of ‘Course’ in that famous interview with Charles…Cute grandchildren!” someone commented. Another wrote, “Prince George is the one who most looks like Diana! Princess Charlotte looks exactly like her father when he was 7!”

“So cute,” another fan wrote. “I think that Prince George’s looks are strongly favoring the Spencer side of the family – same as his father Prince William, who so strongly resembles his late mother Diana, Princess of Wales.”

So far, it seems like many believe the royal children—especially Prince George—resemble their father, his mother Princess Diana, and her side of the family, in both looks and behavior. Prince Harry’s children are also getting compared to their parents, with many thinking Archie resembles mom Meghan Markle while Lilibet is the spitting image of her dad. Only time will tell which members of the royal family all the young royals will grow up to look like!