Guardians of the Galaxy requires 150GB to install on PC 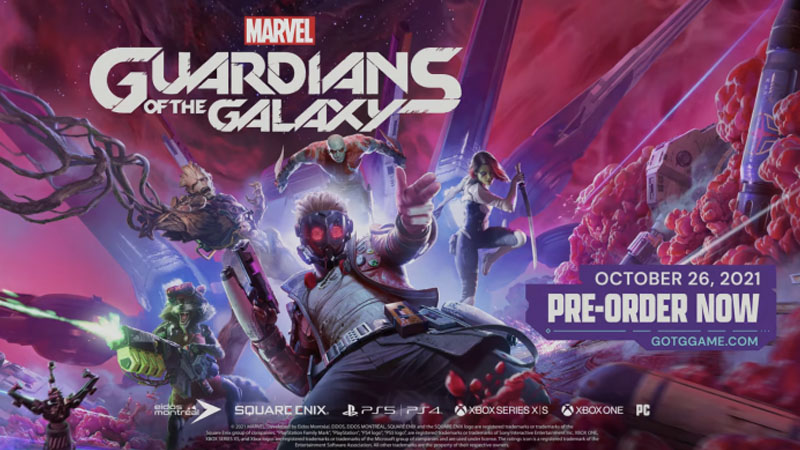 Square Enix has updated the PC requirements to run its upcoming action RPG, Guardians of the Galaxy.

According to a recent update on Steam, Guardians of the Galaxy will require a chunky 150GB of space on your PC in order to install the game, and recommends you use a fast SSD to boost performance.

Don’t panic too much, though; the 150GB is just required for installation purposes. The game itself will reportedly only takes up around 32GB, which is much more manageable (thanks, TheGamer).

ICYMI, developer Eidos-Montréal recently clarified that Adam Warlock will be a “key character” in Marvel’s Guardians of the Galaxy as opposed to having a minor side appearance.

In a brief (and we do mean brief; it’s six seconds long) teaser on the game’s official Twitter account,we saw Adam Warlock walking around an alien environment, saying: “So, the shepherd’s found fresh flock”. We don’t know who he’s talking to, but we already had it confirmed that the Universal Church of Truth will be one of the antagonists in Marvel’s Guardians of the Galaxy, we suspect it’s likely Adam is referring to Grand Unifier Raker.

Of course, you won’t be able to play as him, though; only Star-Lord is a playable character in Guardians of the Galaxy.

Sam enjoyed the brief time she went hands-on in Guardians of the Galaxy. “My time spent on the Milano pre-mission was then as much about learning about these characters and how they tick, as it was about trying to diffuse the situation somewhat,” she said.

“You can upgrade the Guardians’ perks at work benches using the components you collect during missions, which boost the moves or weapons the Guardians already have – like shields, health, or cool-down times. You also have Ability points that you can use to unlock new moves for each Guardian that you can equip at any point.”