GamesChowkPolitical, Royal, Games and Health News
HomeNewsGwyneth Paltrow leaves fans on the edge of their seats as she...
News 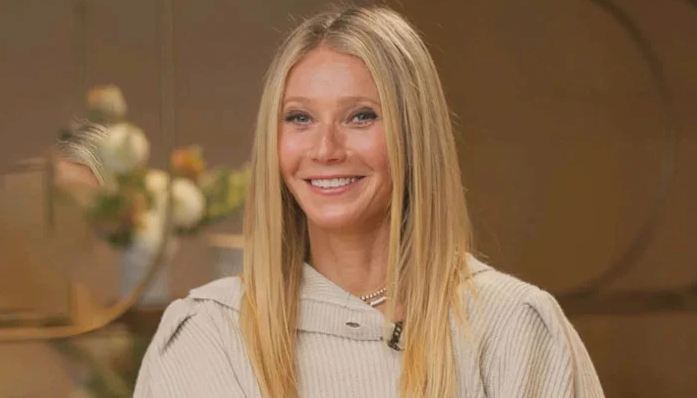 Gwyneth Paltrow has a brand new job, and it is unlike any other she has done before!

The star has made a name for herself in both the entertainment industry as an Oscar-winning actress, as well as one of the most recognized faces in the wellness world thanks Goop.

Now she’s expanding her repertoire – and using all of her experience to her advantage – as she has just been announced as a brand new guest on ABC’s hit show, Shark Tank.

People Magazine announced Gwyneth’s exciting new venture on 17 August, sharing the very first teaser of all that is to come from the fourteenth installment.

The clip hears a voiceover recalling all of the show’s impressive accolades and inspirational moments, saying: “After 13 seasons, more than seven hundred deals, over 8 billion dollars in total retail sales, and over 65 million items donated, Shark Tank continues to support families and communities.”

It teases a season like no other, revealing it’ll have: “Deals so huge, we’re going to need a bigger tank.”

Not only that, but it is the very first time that the program will be broadcast live, which will naturally lead to even more tense and nail-biting moments amid the Sharks’ decisions.

Fans were quick to express anticipation over Gwyneth’s appearance, writing: “Wow! Fantastic!!!” and: “What a lineup!!!” as well as: “Business icons!” plus another added: “Looking forward to seeing all the guests in the tank this season.”