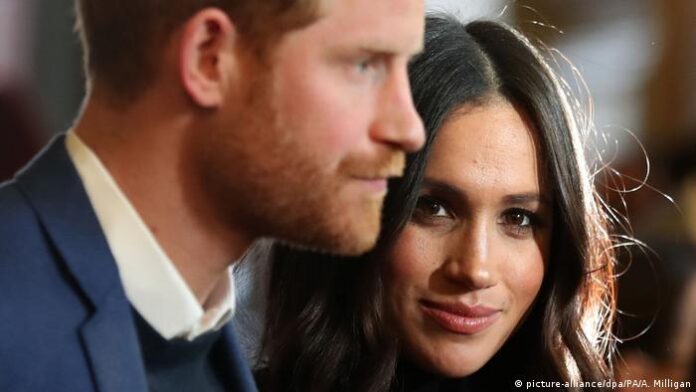 Prince Harry allegedly thinks that his wife, Meghan Markle will never be satisfied with what she wants.

According to New Idea, this was Prince Harry’s first reaction after Markle told him that she wants to build a castle from the ground up in Los Angeles.

A source claimed that the Duke of Sussex wasn’t initially on board with the idea, but he was left with no other choice but to agree with his wife. After all, there’s no swaying the Duchess of Sussex on the things that she has set her mind to do.

“Harry was blindsided at her announcement. They have everything they could ever want on their estate, including a playground for the kids and a tennis court. He’s struggling to see why she’s unsatisfied,” the source said.

But Meghan Markle allegedly has her eyes set on multiple properties in Los Angeles. However, she still has yet to decide which one she would invest her money on.

“She’s interested in the gated community of Hidden Hills in LA, which is super private and ultra-exclusive. The lots alone sell for around $2 million. It’s no wonder the residents are rich and famous types like the Kardashians, who are looking for privacy on spectacular mountaintops but within driving distance of Hollywood,” the source said.

The insider added that the Suits alum knows exactly what her castle would look like so she won’t settle for anything less even if it means she would need to spend so much more money.

But there are also whispers suggesting that Prince Charles is thinking of helping the couple build the castle of their dreams. However, the heir to the throne wants something in return and that is for the Duke and Duchess of Sussex to return to the United Kingdom.

However, one should take the tabloid’s claims with a grain of salt.

As of late, there’s no indication that Markle has plans to build a castle in Los Angeles and that Prince Harry isn’t impressed with the idea and thinks that his wife will never be satisfied.