GamesChowkPolitical, Royal, Games and Health News
HomeRoyalsPrince Harry's ex-girlfriend is glad that she broke up with him
Royals 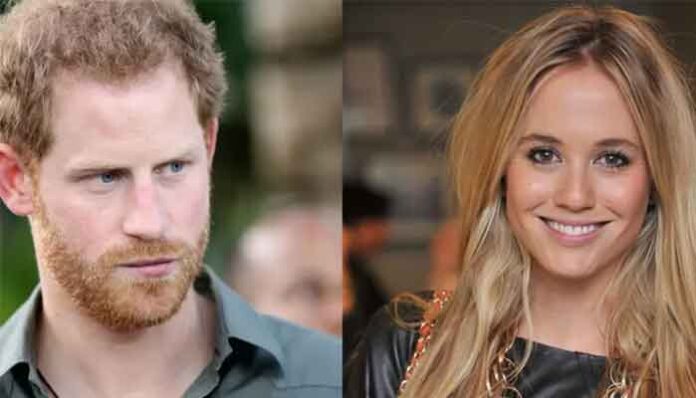 The Duke of Sussex’s ex-girlfriend, Florence St George, dated the royal in 2011. However, she stated that she struggled with the media attention that comes with dating a prince. The 35-year-old said her privacy ended “abruptly” when she started dating Harry.

Speaking to Stella magazine, Mrs. St George told how she struggled to cope with the lifestyle of being in a relationship with a royal.

In an interview with Stella magazine, she said: “I take my hat off to those people who can cope with that lifestyle.

“However, I knew I couldn’t.

“Although it was sad at the time, I feel lucky that the relationship was short-lived.” The mother-of-two said her famous boyfriends have triggered periods of anxiety. She said she has lived with this anxiety “since my teens”.

Mrs. St George said she turned to pottery as a means of calming her anxiety. She claims to have struggled with postnatal depression.

The news comes after a royal expert told the Daily Mirror that Prince Harry is “clearly a lot happier in the US”. Harry and Meghan moved to California in March 2020.

In a recent interview with US television host Ellen DeGeneres, the Duchess of Sussex revealed her plans for Thanksgiving with her family. She told Ellen DeGeneres: “I love to cook, we’ll be at home and just relax and sort of settle in.

“It’s our second Thanksgiving at home in California.