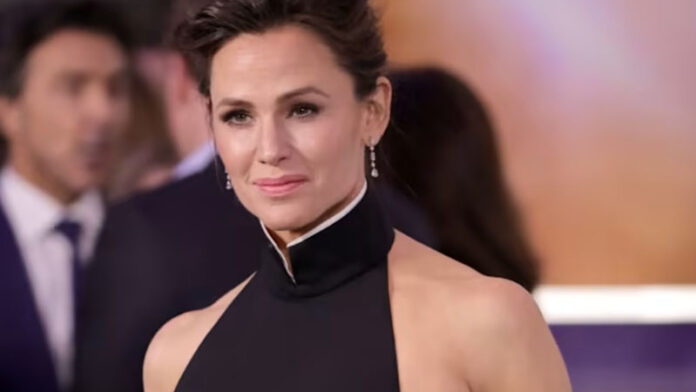 As Ben Affleck prepares to marry Jennifer Lopez for the second time in a lavish wedding in Georgia, their fans are wondering whether his ex-wife, Jennifer Garner, will be in attendance.

The star shares three children with the Alias actress, however, despite reportedly being invited to the nuptials, she will not be there.

The real reason for her lack of presence is that she’s busy filming her latest project in Texas.

While her children, Violet, 16, Seraphina, 13, and Sam, 11, are already in Georgia with their dad and stepmom, Jennifer is working on, The Last Thing He Told Me.

She’s been spotted with her co-star, Nikolaj Coster-Waldau, in Austin. According to Hollywood Life, Jennifer was invited to the wedding, but while she’s happy for the couple, she isn’t going to attend.

Ben, 50, and Jennifer, 52, are legally married in Sin City but will honor their love in front of their blended family on Saturday.

Sources in the city of Savannah had previously shared that the mom-of-two was “glowing” as she visited a spa ahead of the big day.

Speaking to People magazine, Glow Med Spa owner Courtney Victor shared that “the group was so low-key and gracious,” and Jennifer was “absolutely flawless”.

There was drama ahead of their big day, however, when an ambulance was called for Ben’s mom, Chris Anne Boldt

She fell off the wedding property’s deck and cut her leg. Pictures published by the Daily Mail showed the emergency vehicle on the Riceboro property after Ben reportedly found her outside.

His mom was also seen in a wheelchair with a bandage around her leg after receiving stitches for the wound.

She’s expected to make a full recovery and will be there to witness her son’s marriage to his new wife.