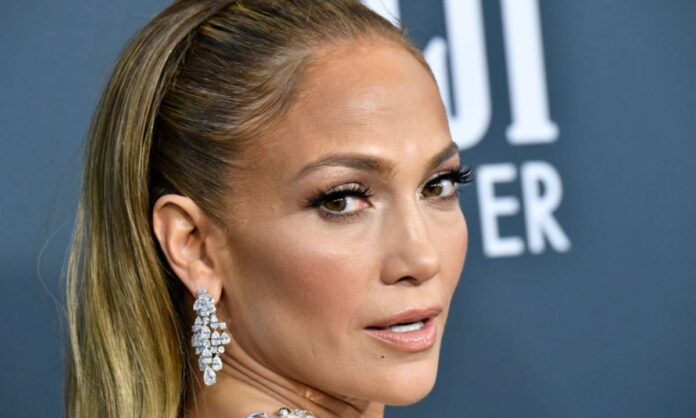 As a musician, Jennifer Lopez is best known for her burgeoning dance-pop discography. However, in a recent interview, the singer surprised fans by revealing that if she could cover one song it would be a classic 1973 piano ballad. Here’s everything we know about Lopez’s dream cover.

During Jennifer Lopez’s recent “73 Questions” interview with Vogue, she revealed all kinds of amazing insights from her remarkable life and career. However, there was one that stuck out to us, and we just can’t stop thinking about it.

Towards the end of the interview (which she gave while strolling through her glamorous mansion, naturally), she revealed the song she’d most like to cover. “Maybe ‘Martha,’” she said with a smile. The interviewer seemed stunned by her answer as well. “Tom Waits,” he confirmed. “Legendary.”

“Martha” was the last song on Tom Waits’ debut album Closing Time. Although Waits was in his early 20s when he recorded the song, he wrote “Martha” from the perspective of a much older man. The song itself is set to a twanging bar-room-style piano. With his gravelly voice, the track touches on themes of lost love, regret, and nostalgia.

While Waits wasn’t very established at the time of the song’s release, his earlier tracks have garnered a cult following over the years. Today, “Martha” is revered as an ingenious piece of songwriting.

There are plenty of explanations you could give for Jennifer Lopez wanting to cover “Martha.” First of all, like many musicians, it wouldn’t surprise us if Lopez has been influenced over the years by the bluesy Waits. She would have been a child when the song was released, so there’s always the possibility that she just grew up listening to it.

Not to mention, Waits spent decades living in New York and writing about the famous city in his music. As a New Yorker herself, Lopez surely keeps Tom Waits in her repertoire. Yet, while all of these things could be true, there’s one possible explanation that makes us swoon.

In “Martha,” the song’s character, Tom Frost, reaches out to an old flame to confess he’s still in love with her. Similarly, fans know that Lopez recently rekindled her own romance with Ben Affleck nearly 18 years after they broke off their engagement.

While the classic ballad is beloved by legions of listeners all across the globe, we have to assume it especially resonates with Lopez. Not to mention, it just makes us want to hear her cover this song even more!