Khloe Kardashian is expecting baby no. 2 with Tristan Thompson via surrogate 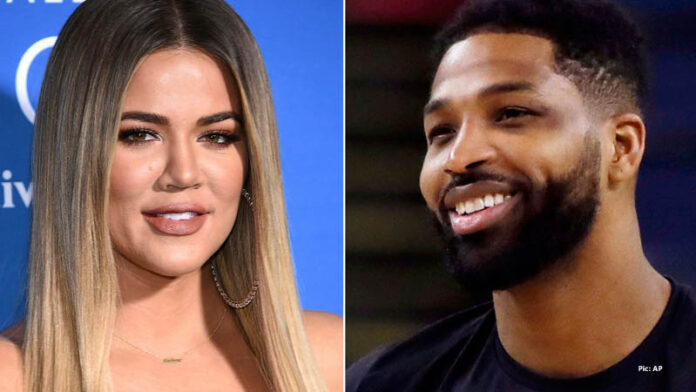 The news about Khloe Kardashian and Tristan Thompson’s baby no. 2 via surrogate is now all over the internet. As this surprise many, some wonder why the media personality opts for surrogacy.

Before Keeping Up with the Kardashians ended in June 2021, Khloe Kardashian expressed her interest in having another child. However, she also revealed that her doctors were concerned about her carrying a new baby.

A rep for the 38-year-old star confirmed to Us Weekly in a statement that True would have a sibling who was conceived in November. The TV personality is said to be “incredibly grateful” to the “extraordinary surrogate” for the beautiful blessing.

Anyhow, the socialite is asking for kindness and privacy as she wants to put her focus on her growing family this time. As this news comes after Khloe Kardashian and Tristan Thompson split, the surrogate was reportedly already pregnant amid the baller’s paternity scandal in January 2022.

The Good American co-founder also revealed her IVF plans on an episode of Keeping Up with the Kardashians back in February 2021. She told her baby daddy at the time that she would need him and they had to line “it” up with his schedule so she could make embryos with her frozen eggs.

“I think I’m ready to do the whole pregnancy thing again,” she said. However, she knew the process would take time and wanted to be prepared. In March, she then told her sister, Kim Kardashian, that she was considering surrogacy because of being a “high risk” of miscarrying.

She revealed her doctor had already warned her that she would be most likely unable to carry the embryo she would put in her. Anyhow, despite mothering a child again with the 31-year-old sportsman, Khloe Kardashian seems to share a cryptic hidden message for her ex in one of her bikini posts on Instagram.

In the post, she shared a fun fact that she loved Michael McDonald’s “I Keep Forgettin'” and she was even seen dancing to the tune, per Cosmopolitan. As its lyrics have the words we’re not in love anymore, things will never be the same again and how you made that so clear, many believe it’s a subtle nod to her split with Tristan Thompson.

For starters, the two reportedly parted ways in June 2021. In January 2022, Tristan Thompson confirmed he had fathered a child with personal trainer Maralee Nichols, who got pregnant when he was still in a relationship with Khloe Kardashian.