Michael B. Jordan shares loved up selfies with GF Lori Harvey to celebrate their one year anniversary 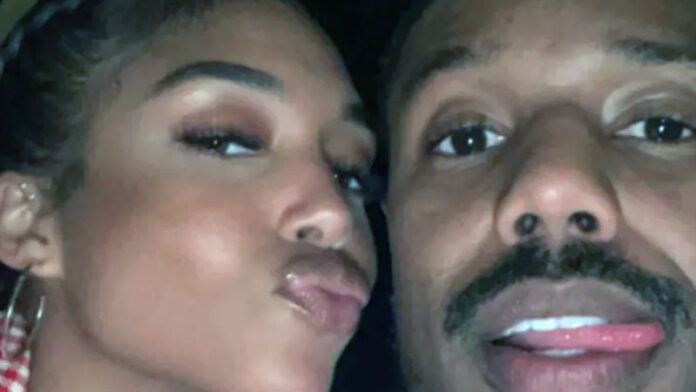 Michael B. Jordan and Lori Harvey have been together for a year and the Black Panther star celebrated their relationship’s milestone moment with some cute photos.

On Tuesday, the actor took to his Instagram stories to share a series of adorable selfies with Harvey where the duo was seen cosying up while the actor wrote, “Happy Anniversary.”

Michael B. Jordan was truly the perfect boyfriend as he shared a sweet tribute for his girlfriend on their 1-year anniversary. The actor was seen posing for goofy snaps with Lori and one of them even showed Lori planting a kiss on his cheek.

In another selfie, Harvey was seen leaning on Michael’s shoulder and along with the snap, the actor wrote, “It’s been a year crazy!!” Another photo showed him and his girlfriend sharing a sweet embrace.

Not only Michael but Lori too shared photos and videos from their anniversary celebrations together on her Instagram account.

Along with a boomerang video of Jordan seated at the dinner table, she wrote, “Happy anniversary my love” while adding a heart emoji.

The couple made their relationship official in January this year and while the duo has been posting photos from their vacation and other outings on social media, they still remain private about it when it comes to media interactions.

Without giving out any details about their relationship, the Black Panther star during his previous interaction with People, touched upon his love life and merely mentioned, “I am extremely happy.”

Share
Facebook
Twitter
Pinterest
WhatsApp
Previous articleQueen misses Church of England assembly for the first time in 51 years, issues message
Next articleJill Biden reinvents the role of US First Lady in her own quiet way