Olivia Munn and John Mulaney’s relationship in trouble amid pregnancy? 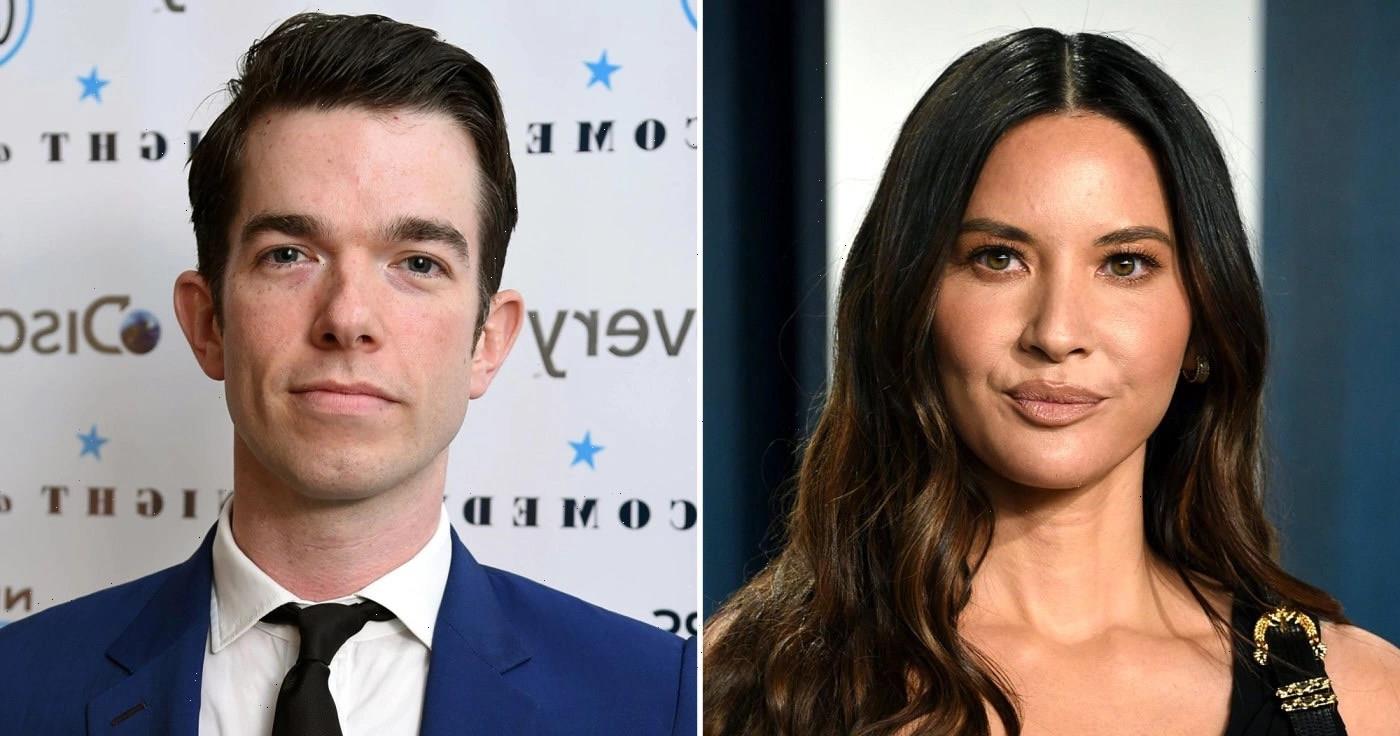 Olivia Munn and John Mulaney recently became a trending topic on social media following unknown reports claiming that the duo may be parting ways amid their pregnancy.

The comedian recently went public with his relationship as he spoke about Olivia and also confirmed their pregnancy during his appearance on Late Night With Seth Meyers in September.

Although, according to anonymous celebrity gossip page DeuxMoi, there have been reports that the couple’s relationship may have hit a rocky patch.

As per the gossip page, an unknown source informed that Mulaney and Munn have reportedly called it quits but won’t be making an official announcement about the same.

An US Weekly insider also stated that the couple has had an “imperfect relationship” and that the actress’ friends don’t see the duo being a couple in a year’s time.

Olivia and John’s whirlwind romance first hit the news when the duo was spotted grabbing lunch together in LA after the comedian’s split from his wife Anna Marie Tendler.

The couple sparked relationship rumours since May and eventually confirmed their romance in September.  Mulaney during his appearance on Seth Meyers’ show spoke about Olivia and said,

“I went to Los Angeles and met and started to date a wonderful woman named Olivia. I got into this relationship that’s been really beautiful with someone incredible. And we’re having a baby together.”

Olivia also addressed her pregnancy in September as she spoke with Access and stated that she was grateful for the outpouring of love and support.