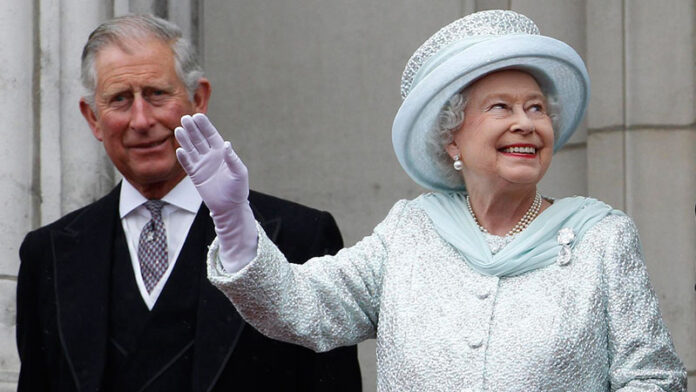 Prince Charles encountered a major problem whilst spearheading a ribbon-cutting ceremony on Friday as he visited Caithness in Scotland.

Charles, who is known as the Duke of Rothesay when in Scotland, attempted to cut a ribbon on the refurbished Healing Hub at the Braehead in Wick, but was met with a pair of blunt scissors!

Despite the delay, Charles received an impromptu round of applause from invited guests and members of the public, who looked on in the glorious sunshine as he eventually carried out the task.

The Prince, who opened the original facility in 2005, was told about the benefits of oxygen therapy for treating long Covid whilst on the visit.

It was also explained that the bare chamber in the Healing Hub is operated on a voluntary basis and can help people with a range of health issues, from multiple sclerosis, fibromyalgia, and rheumatoid arthritis to sports injuries.

Sharon Florence, who has been using the hub since suffering from long Covid said: “I just explained to him [Charles] why I was using it and how much it has helped me and that I had returned to work. He certainly seemed really interested in what I had to say”

The highland visit comes just hours after Charles and Duchess Camilla traveled to Birmingham to represent the Queen at the opening ceremony of the 2022 Commonwealth Games.

Buckingham Palace previously announced that Her Majesty would not be attending this year’s games due to her ongoing mobility issues.

At the exciting event, Charles read a special message from his mother which was placed inside the Commonwealth Games Baton in October 2021, and proceeded to travel the globe during a 294-day journey to all 72 nations and territories of the Commonwealth.

Within the message, the Queen praised the “memorable shared experiences” which helped shape the long-standing relationships created by the games. She also wished the inspirational athletes luck and noted their “hard work and dedication,” amongst many complimentary words.

Other royals in attendance at the epic ceremony were Sophie Wessex, who was pictured alongside Charles and as well as her husband Prince Edward.