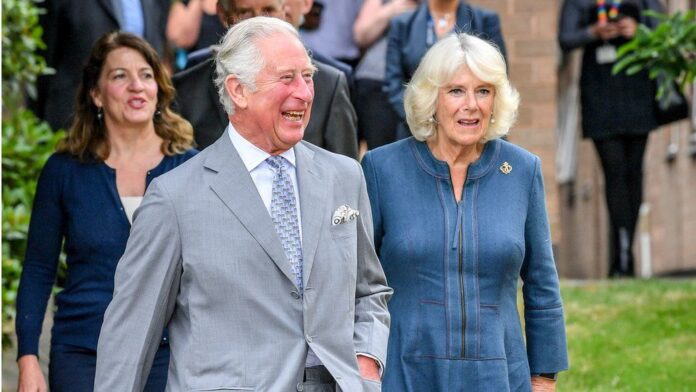 As the Queen takes on fewer duties, Prince Charles has been on a charm offensive to win over the public before he ascends the throne.

From cameoing in a fun episode of EastEnders with wife, Camilla, Duchess of Cornwall, to cuddling cheeky grandson Prince Louis during last month’s jubilee festivities, it’s clear the 73-year-old was trying to come across as more relatable than ever.

But those efforts came crashing down last week when a British newspaper revealed Charles had been on the receiving end of bags containing $4.5 million in cash from a Qatari sheikh.

A representative insisted that Charles had immediately handed the money – given between 2011 and 2015 – over to aides to place in his charitable foundation, but Brits are calling for a formal police investigation.

“Over the last 40 years or so Charles has accepted donations for his various charities. But why on earth did he think it right to take a large sum in cash? Surely a cheque made out to the charity would have been a far better option.”

It’s not only the public who are concerned.

“He’s stumbled from one crisis to another,” adds Phil. “It calls into question his judgement, and the Queen and Prince William must be deeply worried by it all.”

For those already wary of Charles, this latest scandal could be the final straw.

“Many will now question whether Charles is fit to be king. Some will be wondering if we should skip him and put his popular son William on the throne instead!” says Phil.