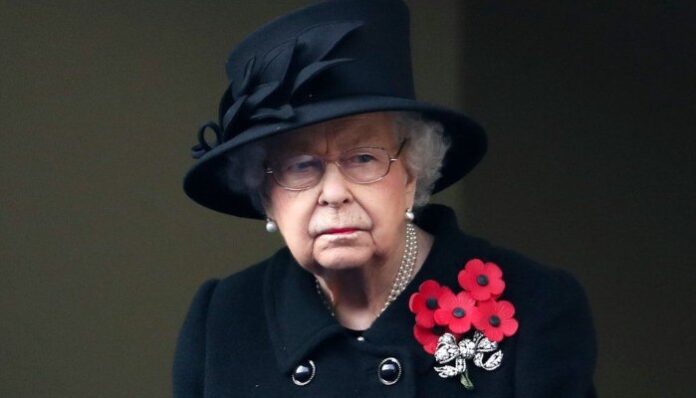 Britain’s Queen Elizabeth missed the Church of England’s national assembly on Tuesday on account of her sprained back, her first absence from the event in 51-years, reported The Daily Mail.

The 95-year-old monarch was instead represented at the General Synod by her youngest son Prince Edward, who delivered a heartfelt message on the Queen’s behalf.

“It is hard to believe that it is over 50 years since Prince Philip and I attended the very first meeting of the General Synod… None of us can slow the passage of time,” the Queen said in her statement.

She went on to brief the meeting, which takes place every five years, about the upcoming years which “will not always be straightforward”.

“In some areas, there will, of course, be differing views and my hope is that you will be strengthened with the certainty of the love of God, as you work together and draw on the Church’s tradition of unity in fellowship for the tasks ahead,” she said.

The Queen also praised the Church for its innovation during the pandemic.

“… For people of faith, the last few years have been particularly hard, with unprecedented restrictions in accessing the comfort and of public worship. For many, it has been a time of anxiety, grief, and weariness. Yet the Gospel has brought hope.”

Queen Elizabeth’s absence from the event was announced last week by the Palace in a statement that said, “Mindful of her doctors’ recent advice, The Queen has decided not to attend the General Synod Service and Opening Session on Tuesday 16th November.”