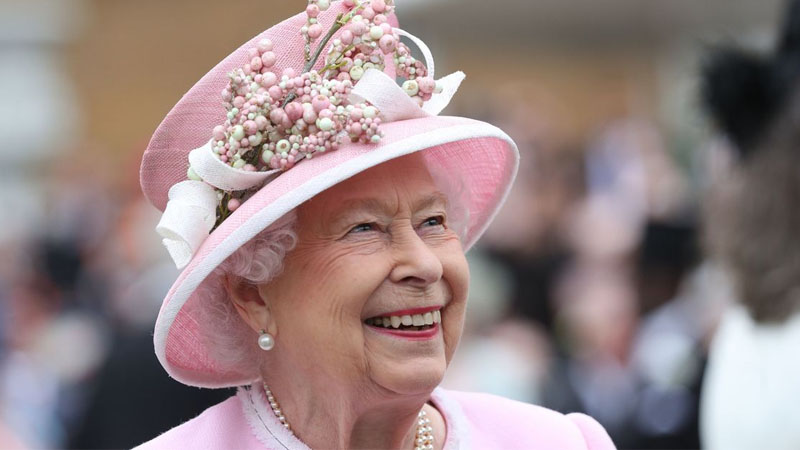 A Royal chef had an unusual ticking off when the Queen found a slug in her salad.

Her majesty is said to have a simple taste in food and likes home produce – but that doesn’t extend to eating creepy crawlies from the garden.

And while the monarch is not one to say “fine” when dishes aren’t up to scratch, she has a sense of humour when it comes to letting her chefs know when something is wrong.

For the Queen has a comments book to let the chefs in the kitchen know how she feels about certain meals so they get to know her likes and dislikes, reports the Mirror.

And she used this system in a very bold way to let them know that she certainly dislikes slimy slugs in her lettuce, according to the Daily Mail‘s Weekend magazine.

Instead of writing a report she reportedly placed a dead slug on the page before writing ‘I found this in the salad – could you eat it?’ and sending it back to the kitchen.

Former chef Darren McGrady has been spilling the beans on Her Majesty’s tastes and says the royal chef prepares a red leather-bound book of meals for her to choose from.

She apparently marks her choices in pencil, crossing out dishes she doesn’t want and writing in suggestions.

McGrady, who worked as a royal chef for 15 years, says she likes “clean and simple” meals such as grilled Dover sole on wilted spinach.

During the week her chambermaid brings her a cup of Darjeeling tea at 7.30am and she drinks it while listening to Radio 4’s Today programme, he said.

Cereals in Tupperware containers, yoghurt, and marmalade on toast are the usual breakfast staples and apparently she sometimes feeds her corgis the crusts.

Her Majesty usually takes a traditional afternoon tea at 4pm with crust off sandwiches and chocolate, ginger and fruit cakes.

Dinner is usually game or fish from one of the royal estates, and the Queen is said to love white peaches from the greenhouse at Windsor Castle.

And although she steers clear of the the stove, Her Majesty is said to be happy to help with the washing up.