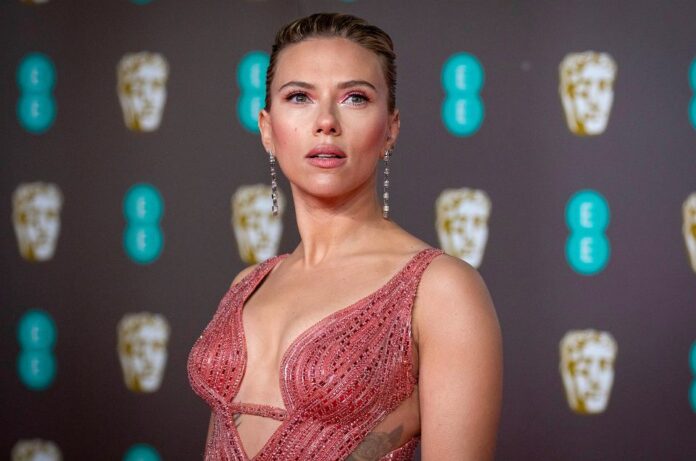 She’s one of the highest-ranking box-office stars of all time. Her face has graced screens around the world, but even Scarlett Johansson struggles with her appearance in the mirror. Here’s how the Avengers star took back control by ditching her magnifying mirror.

Even Scarjo Struggles With Her Appearance

Scarlett Johansson seemingly does it all—action, adventure, drama, and even live theater. Like many celebrities, she’s also launching a skincare line. The mother of two recently discussed her outlook on beauty while promoting her new line, The Outset. Johansson opened up about past struggles with her appearance and in a completely relatable revelation, she even admitted to picking at her blemishes.

“I wish I didn’t pick my skin so much when I was younger, I could’ve avoided so much scarring and drama,” she said in a recent interview with The Cut. “It’s really hard for me to get over that compulsive need to touch my face a lot or pick my skin.”

Eventually, Johansson’s sister stepped in with advice that changed how the star sees herself. “Finally, my sister told me to throw away the magnifying mirror. She said, ‘Nobody is looking at your pores that closely, and it’s a liability.’ It was the simplest advice but really true for me especially because I can get compulsive about my skin.”

Johansson’s struggle with her insecurities is something everyone experiences growing up. As she approaches 40, the actress says she’s learned to give herself more grace. “As I’ve gotten older, I try to be more forgiving of the way that I look at myself,” she said.

“It’s hard. We’re all so critical of ourselves, and it seems even more so now because everybody’s always constantly looking at photographs of themselves, which is a phenomenon that’s maybe ten years old. Now you can take a picture of yourself and zoom in and dissect it. It’s hard to not be hypercritical of ourselves and others.”

Resisting the urge to critique your appearance isn’t easy for anyone. However, Johansson says letting go of insecurities is key. “Beauty is this elusive quality that comes from being comfortable in your own skin.”