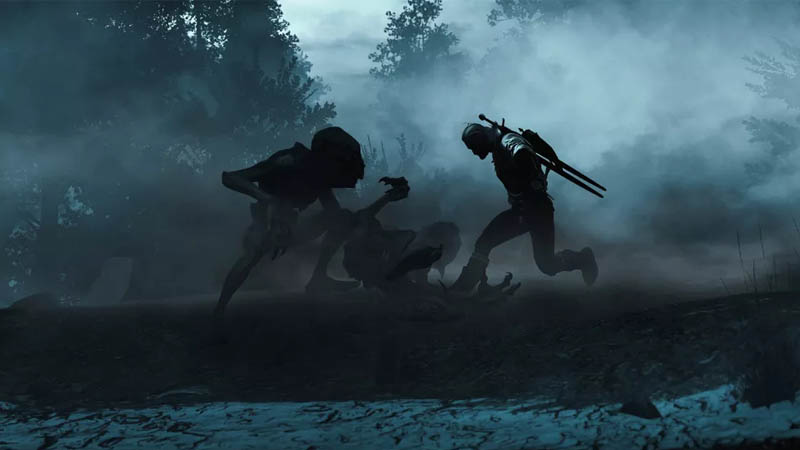 The Witcher 3: Wild Hunt could be launching on PS5 and Xbox Series X imminently, according to a PEGI leak.

The ratings board (via Gematsu) updated the beloved RPG’s age rating information to include a PS5 and Xbox Series X version that will launch on 19/10/21.

We’ve contacted a CD Projekt Red representative for comment and they told us: “PlayStation 5 and Xbox Series X|S are new platforms for The Witcher 3: Wild Hunt, so the game had to be submitted for age classification on these platforms specifically. This is standard procedure and the date mentioned on PEGI’s website is the rating’s issue date.”

The updated listing is for The Witcher 3: Wild Hunt Game of the Year edition, which means it would include the base game, alongside the Hearts of Stone and Blood & Wine expansions for PS5, Xbox Series X, and Xbox Series S players.

While CD Projekt Red has previously committed to bringing The Witcher 3 to new-gen consoles at some point in the second half of 2021, this leak is the first time we’ve seen a concrete date for the RPG on these platforms.

And, with The Witcher Season 2 set to drop on Netflix on December 17, now could be the perfect time to remind people of the world they’ve so dearly missed. Let’s just hope that Roach won’t end up on any more thatched roofs. We can’t imagine how sharp that hay is going to be in 4K…

Of course, The Witcher 3 isn’t the only new-gen port that CD Projekt Red has been working on, with the Cyberpunk 2077 roadmap confirming that a new-gen version of their other massive RPG is due to hit consoles in 2022.