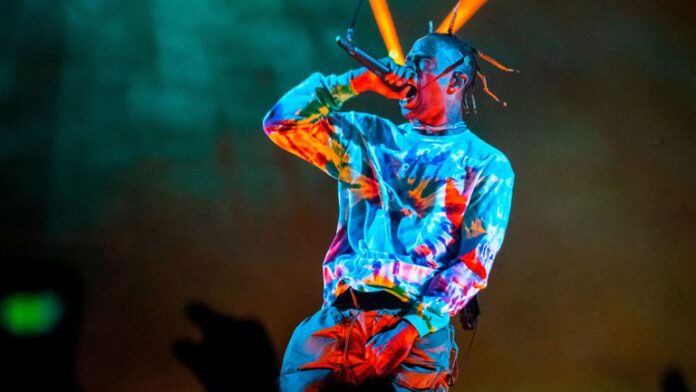 Travis Scott‘s lawyer has claimed that there have been “inconsistent messages” sent by city officials following the mass stampede at Astroworld Festival during the rapper’s show. In a statement to People Magazine on November 10, lawyer Edwin F. McPherson has addressed the role of officials amid the tragedy.

Scott’s attorney McPherson said that there have been “finger-pointing” by city officials “who have sent inconsistent messages and have backtracked from original statements” after the tragic event.

For those unversed, it was previously confirmed that eight people lost their lives tragically at the concert amid Scott’s performance and many have been severely injured.

Noting Houston Police Chief Troy Finner’s New York Times statement, McPherson stated that the officer was quoted as saying, “You cannot just close when you got 50,000 and over 50,000 individuals.

We have to worry about rioting, riots, when you have a group that’s that young. Yet, just a short time later, Chief Finner states the responsibility to stop the show falls on Travis,” he added.

According to People Magazine, Troy Finner had noted that they didn’t have the power to end Scott’s performance because “the ultimate authority to end the show is with the production and the entertainer.”

However, the police chief had also stated that he didn’t want to “point fingers” until the investigation was over.

Following the tragedy, Travis issued a written statement, as well as posted video clips of him apologising for the mishap.

After Travis Scott, Kylie Jenner, who was present at the concert with Kendall Jenner and daughter Stormi, too had opened up on how ‘heartbroken’ she and Travis were.