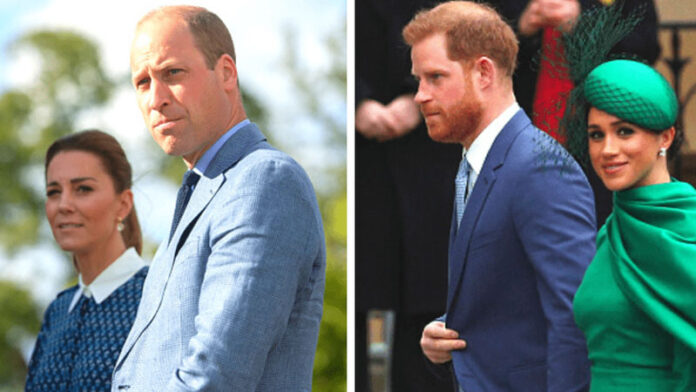 Prince William has reportedly been fuming over the fact that Kate Middleton got dragged into Prince Harry and Meghan Markle’s feud.

This claim was made by royal author Katie Nicholl in a Channel 5 documentary titled William and Harry: Princes at War?

There, the expert touched on Prince William’s “infuriation” and was quoted saying, “Really, for Kate to be dragged into the story at that stage, infuriated William.”

“He was very, very cross that Kate, who had up until then been very much peripheral in this fraternal rift, had been pulled in. There is never smoke without fire. How true these stories are, possibly you take some of them with a big pinch of salt.”

“I certainly had been told by very reliable sources that the girls weren’t the best of friends, weren’t as close as perhaps they might have been. But actually the real issue wasn’t between Meghan and Kate, it was between William and Harry.”