How Prince William’s major surgery left him scarred for life 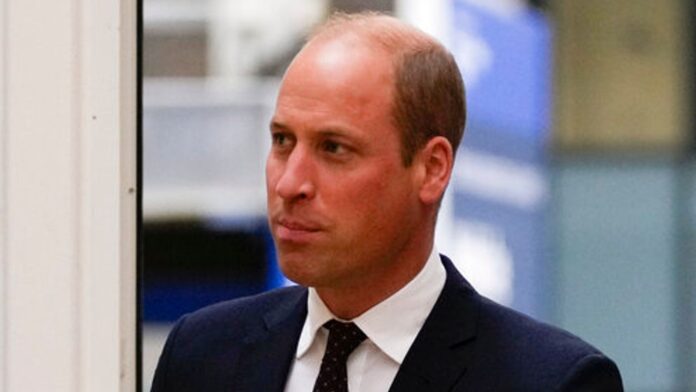 It’s fairly commonplace for members of the royal family to suffer ailments while horse riding, with everyone from Sophie Wessex to Queen Elizabeth II sustaining horse-related injuries, but Prince William suffered a serious injury playing a different sport.

During a game of golf at his school in Wokingham in 1991, the future king was hit on the head by a golf club while playing with his school friends. The hapless accident resulted in a fractured skull that saw the then eight-year-old undergoing a 70-minute operation at Great Ormond Street Hospital in London, followed by an overnight stay.

William’s mother, Princess Diana stayed with him overnight, and the following morning, his brother Prince Harry was his first visitor, spending 15 minutes chatting before heading to school.

King Charles visited his young son after the injury, then left the hospital to go to the opera but kept in touch with doctors, the palace reported at the time.

Prince William spoke about his injury 18 years later, during a chat with a 10-year-old cancer patient for BBC’s Newsround.

“I got hit by a golf club when I was playing golf with a friend of mine,” the royal said. “We were on a putting green and the next thing you know there was a seven-iron and it came out of nowhere and it hit me in the head.”

He went on to explain that his scar sometimes ‘glows’ like Harry Potter’s famous lightning bolt scar on his forehead.