Wills & Harry: Inside their 3 hour meeting 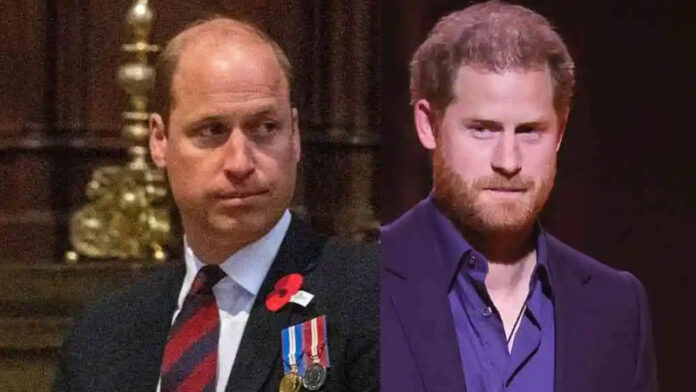 One of the most important parts of the jubilee weekend might not have been on the official order of events or captured for posterity by photographers, but it was certainly just as poignant.

New Idea understands that last Wednesday evening, just hours after Prince Harry arrived in the UK, Prince Charles, 73, invited both his sons to Clarence House for dinner – and regardless of how Harry and Wills feel about each other, their attendance was non-negotiable.

New Idea understands  that the men attended without their wives, and that the catch-up lasted for three hours.

“Charles felt it was important for his two sons to break bread and move on, literally,” says a palace source.

“This was the first time they’d sat down together since the infamous Sandringham Summit of 2020, when Harry outlined his demands for  his half-in, half-out royal life and William left in a fury, declining his grandmother’s invitation for them all to  stay for lunch.”

While only time will  tell if Charles hosting peace talks will have a lasting effect, sources close to the situation say the brothers “kept things cordial and agreed to be  on their best behaviour, for  the Queen’s sake”.

At the first event of the Queen’s Platinum Jubilee celebrations, the Trooping the Colour, which took place last Friday, Prince Harry and Meghan Markle were noticeably absent from the balcony appearance.

This is due to Her Majesty’s request that only working royals were to appear on the balcony.

“After careful consideration, the Queen has decided this year’s traditional trooping the colour balcony appearance on Thursday 2 June will be limited to Her Majesty and those members of the royal family who are currently undertaking official public duties on behalf of the Queen,” a source from the Palace confirmed ahead of the monumental event.

While not on the balcony with her royal in-laws, the Duchess of Sussex was pictured with Savannah Phillips and Mia Tindall during the festivities.